The 2014 Winter Olympics kicked off on Friday and will be continuing for the next two weeks. Though the sporting events and competitions over in Russia are exciting and challenging, here in Northampton we have our own thrilling contest on our hands… the February Mystery Map! It’s may not be as athletic but only time will tell if it’s as difficult. (Just kidding, nothing could compare to ski-jumping over 100 meters, hurtling down an icy shoot at over 100 mph, or meticulously shuffling around a rink with a broom.)

Check out the Winter Olympics themed Mystery Map game below to test your knowledge about spatial patterns on a global scale. We have four maps representing four different spatial variables– Winter Olympics participation by country, Summer Olympics participation by country, GDP (Gross Domestic Product) by country, and average alcohol consumption by country. Your mission is to match each map with the variable that it displays. Use the response form below to enter your answer, and if you are the first person to correctly match all four maps with what they show, you are eligible for one of the fabulous map-themed prizes! 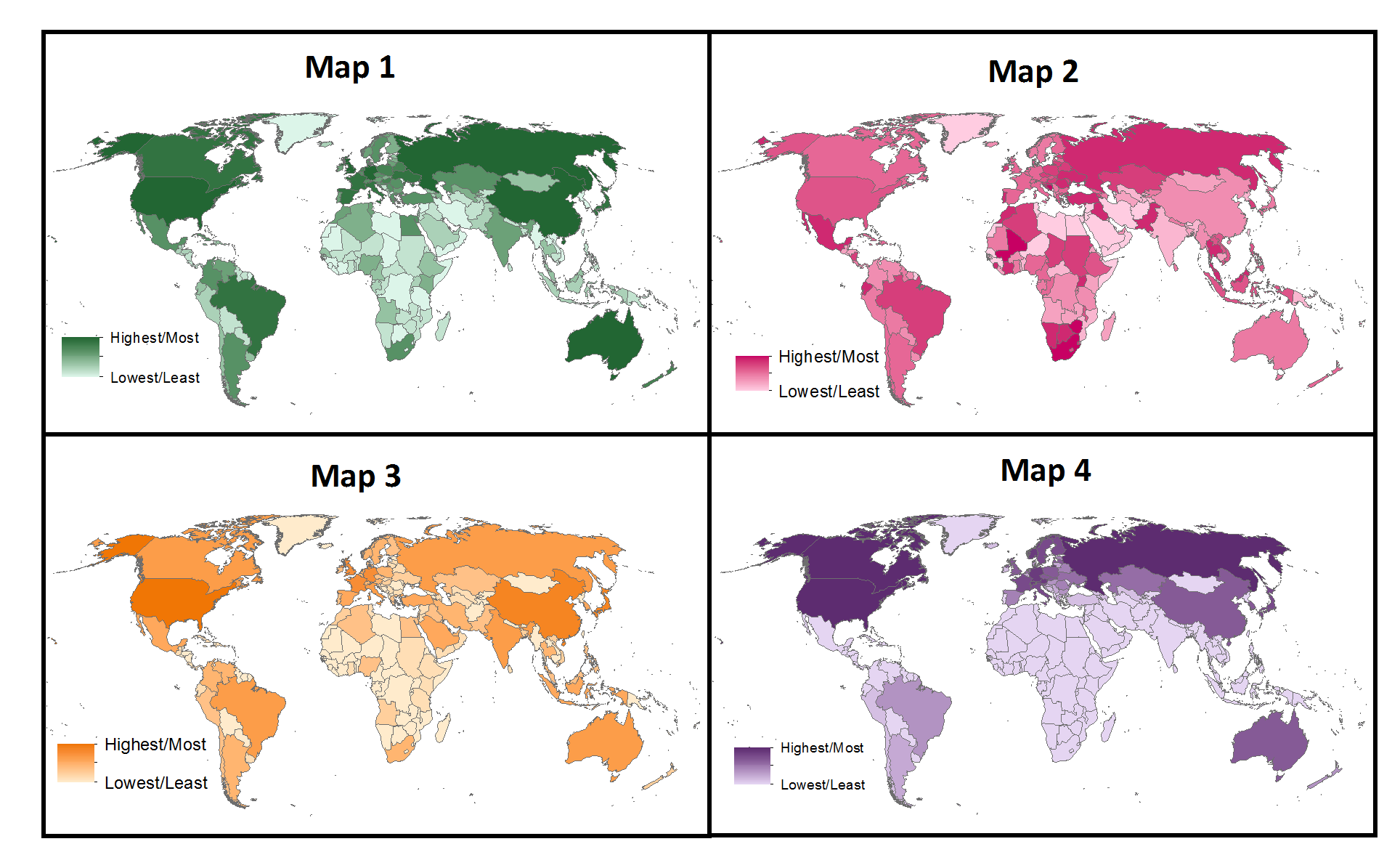