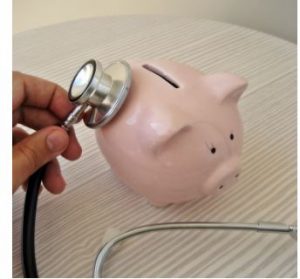 One risk factor for influenza is asthma. People with asthma have a greater chance of facing complications from the flu (1). According to a study, socioeconomic status was found to be negatively associated with asthma (2). Low socioeconomic status individuals often live in urban areas and are exposed to both indoor and outdoor pollution, leading to increased chances of asthma (2). This is important in considering the SIR model since people with asthma will more likely have a slower rate of recovery compared to the average.

The rate of recovery from the flu is also affected by the amount of rest taken. Low socioeconomic status individuals are more likely to not take as many days off as those with higher status (3). Many in the low socioeconomic group are also less likely to receive medical care and attention (4). With more stress on the body, the time for recovery may increase. 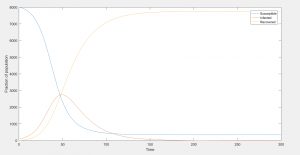 Figure 1. SIR model under the assumption all people have the same recovery rate 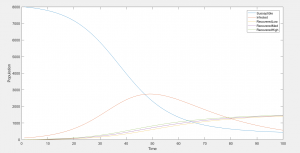 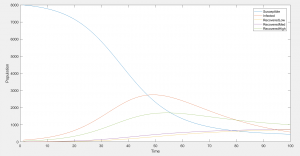 Although the revised SIR model takes into consideration the categories of socioeconomic status, the model is still very simplified. Limitations include that there are only three categories, while realistically, people fall within the spectrum. Other factors that can affect the outbreak of a disease include age, number of interactions, and environmental factors, all of which are not considered in this model.

The SIR model is simply a model and cannot predict exact numbers, but the disparity between the socioeconomic groups should be taken into consideration when modeling diseases.

Faculty View all posts by dlello