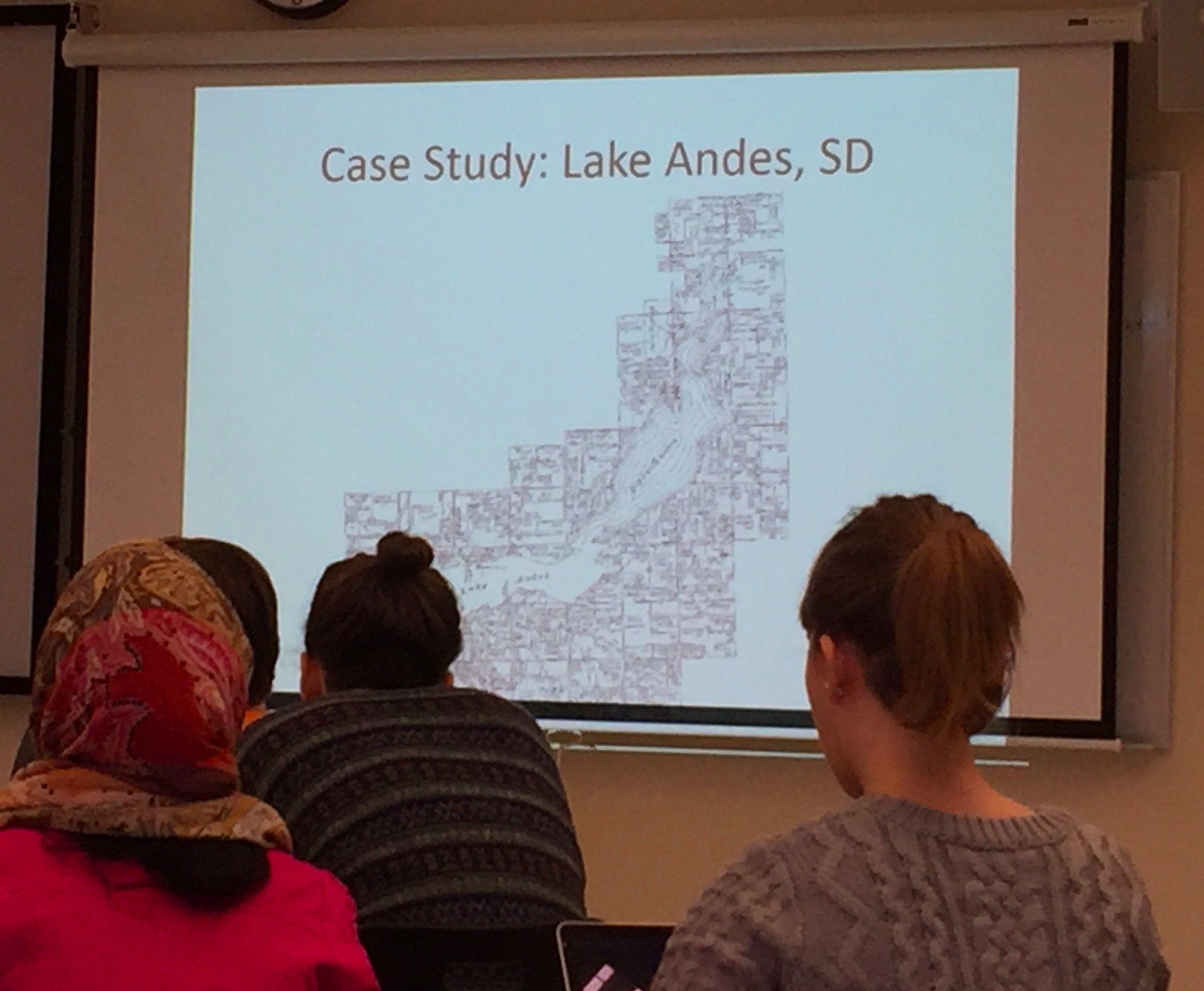 Like most years, the SAL team taught a week-long GIS course during interterm to give a GIS jumpstart to students who want to learn what GIS is all about but can’t take (or haven’t yet taken) the semester-long GIS course. This year, however, we made some big changes to our curriculum that we’re pretty excited about.

First, we used a blended learning model to teach GIS as a way of thinking rather than as just a software package. Practically, this meant that students undertook click-along video tutorials each night to learn how to use the different tools available in GIS. In class each day, we modeled the more complex tools using transparency map layers to get a solid understanding of how they work. Then, students received a research question and worked in teams to come up with an algorithm – a series of the tools they’d been learning – to make a map that answered the research question. By giving students some space to consider which tools are appropriate to use in a given situation, we aimed to impart an understanding of the tools that runs a bit deeper than simply knowing what buttons to push.

Since we explicitly decided not to teach GIS as a software package, we ditched our normal software, ArcGIS, in favor of QGIS. Those of you who follow this blog or keep up with events in the SAL will know that we are big fans of QGIS, a free and open-source alternative to ArcGIS.  We’re hoping that QGIS’s greater accessibility will allow students to continue exploring spatial data, solving spatial problems, and making maps, even if they move on to schools or employers without an ArcGIS license. 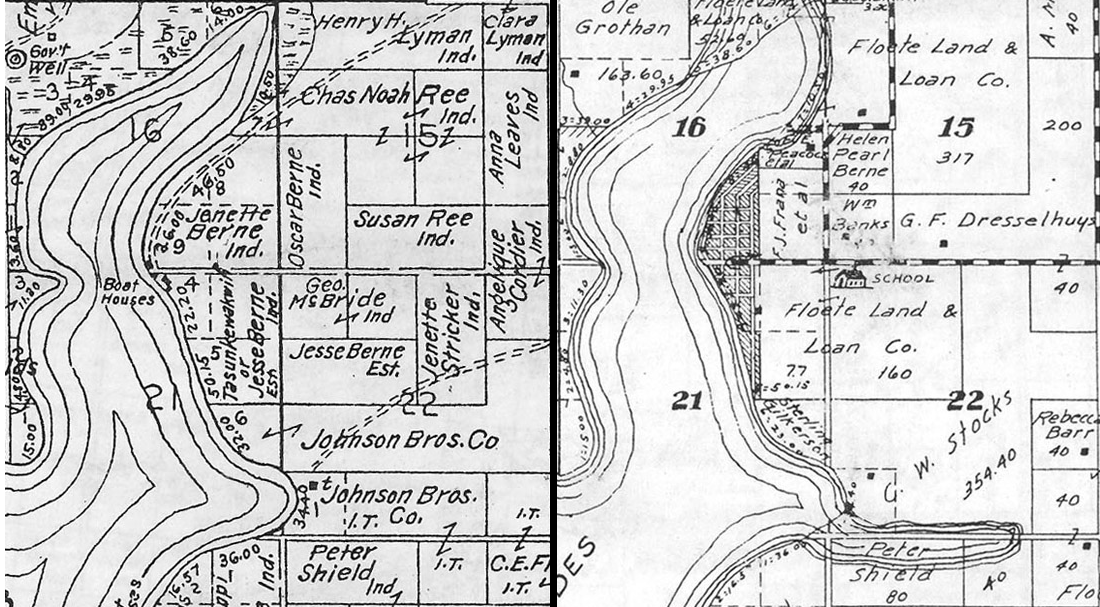 True to the interdisciplinary nature of GIS, the class explored a wide variety of issues across the world. Our in-class labs focused on the dispossession of Native Americans on the Yankton Indian Reservation around Lake Andes, SD. In the videos, we explored themes ranging from toxin exposure in Holyoke, unequal representation in Massachusetts Senate districts, and the wide reach of North Korean missiles.  On Friday, we set aside some time for the students to start their own GIS projects. Some, understandably fatigued from a demanding week, used this opportunity to catch up on their social media. Others, however, started maps dealing with recent major earthquakes and environmental justice in the Bronx, just to name a few examples.

To all of the students who attended the course, thanks so much for bearing with us as we tested this new curriculum! For those who missed out on this course, worry not! As usual, the SAL will offer several open workshops this semester on GPS, GIS, and web mapping.