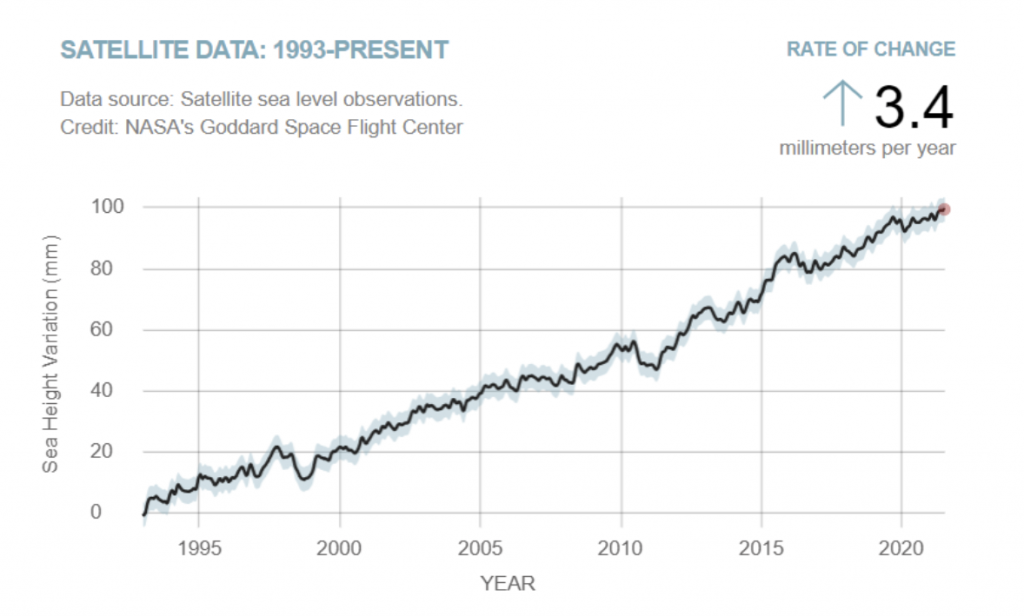 Graph showing time on the horizontal axis and sea level on the vertical axis (from NOAA, 2021)

Map of global coastal population density. This map shows that coastal areas around the world are commonly densely populated (from the Geographer Online, 2010). 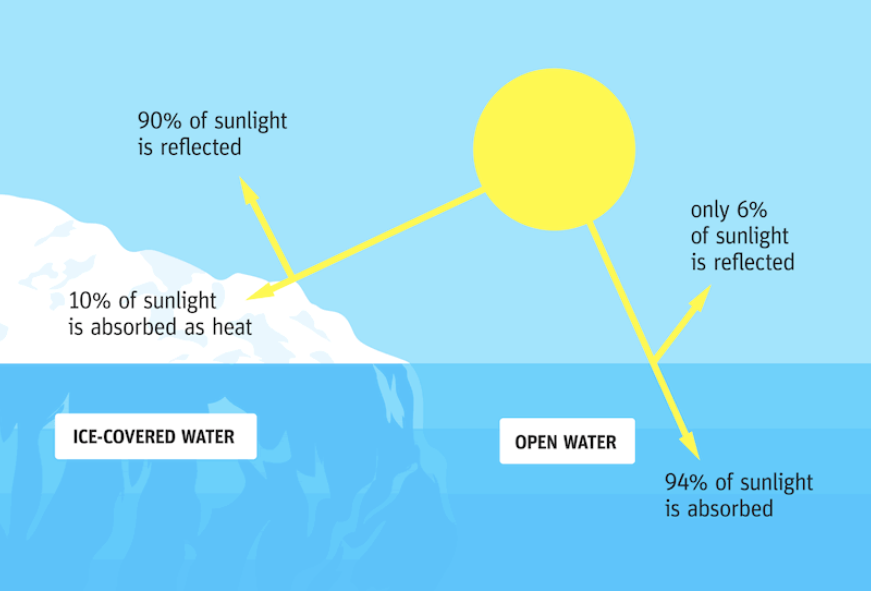