Examples of Glaciers in Art 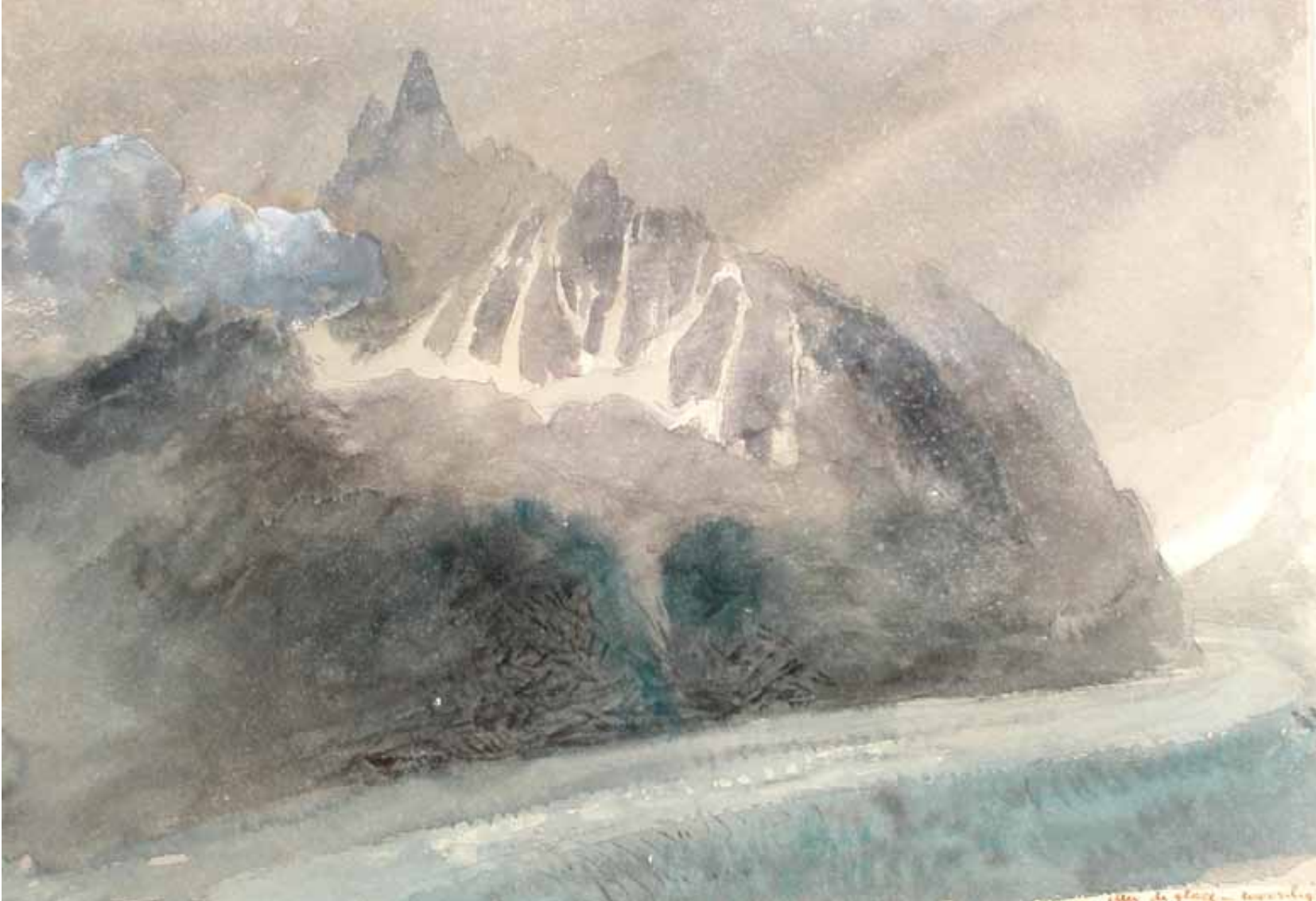 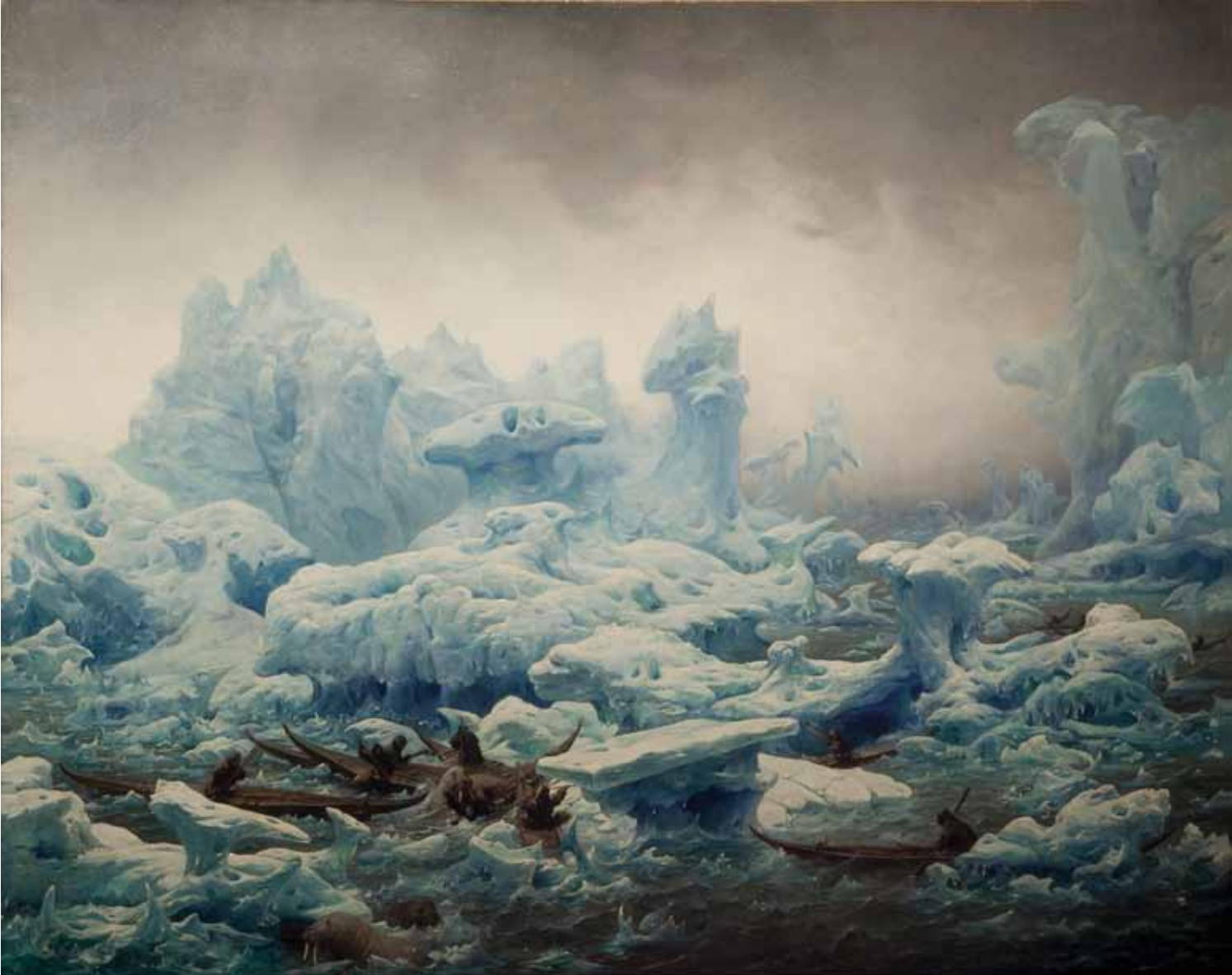 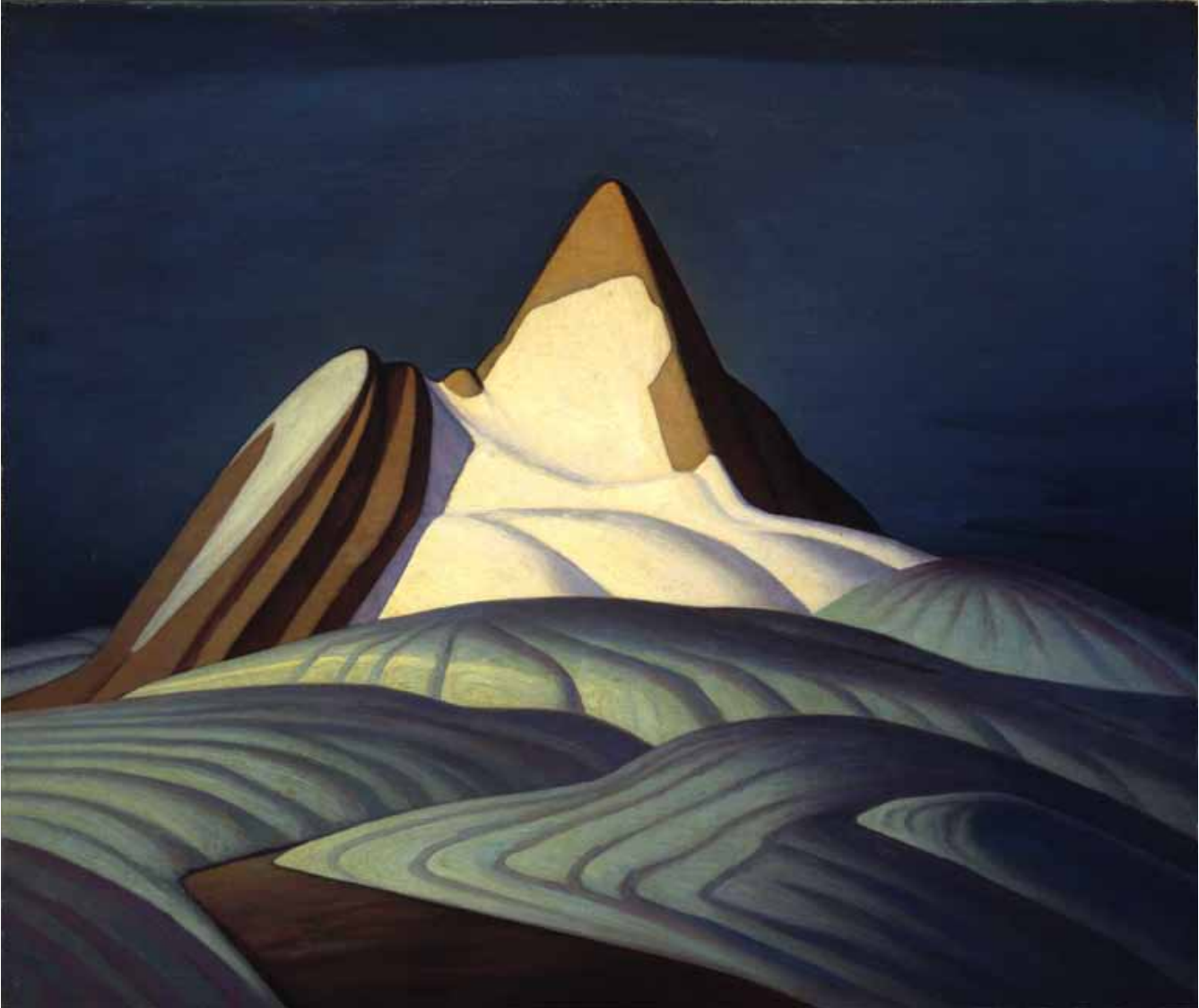 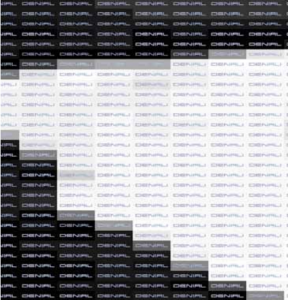 A close up of the individual GMC Yukon Denali SUV logos that make up Jordan’s Denali Denial. 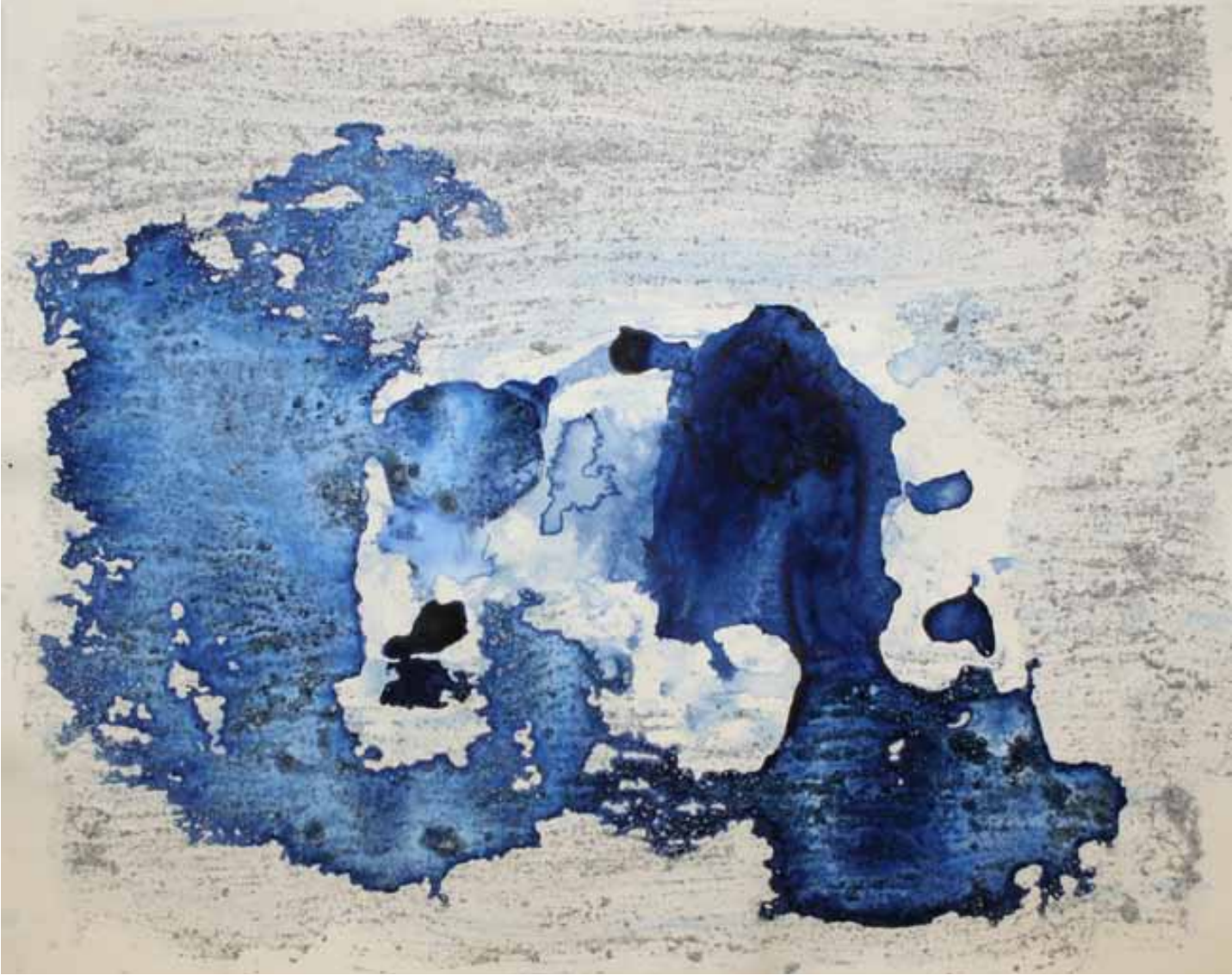 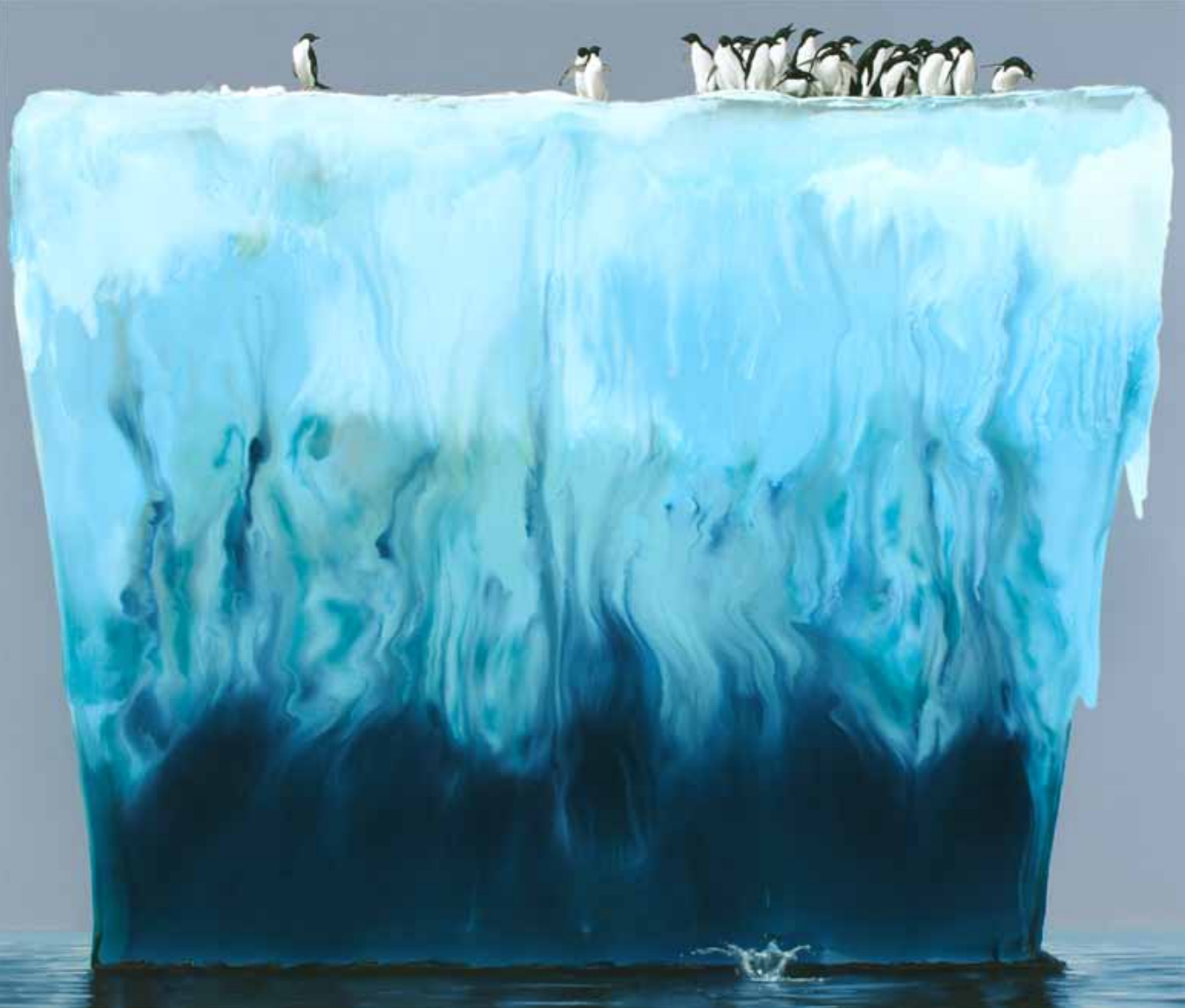 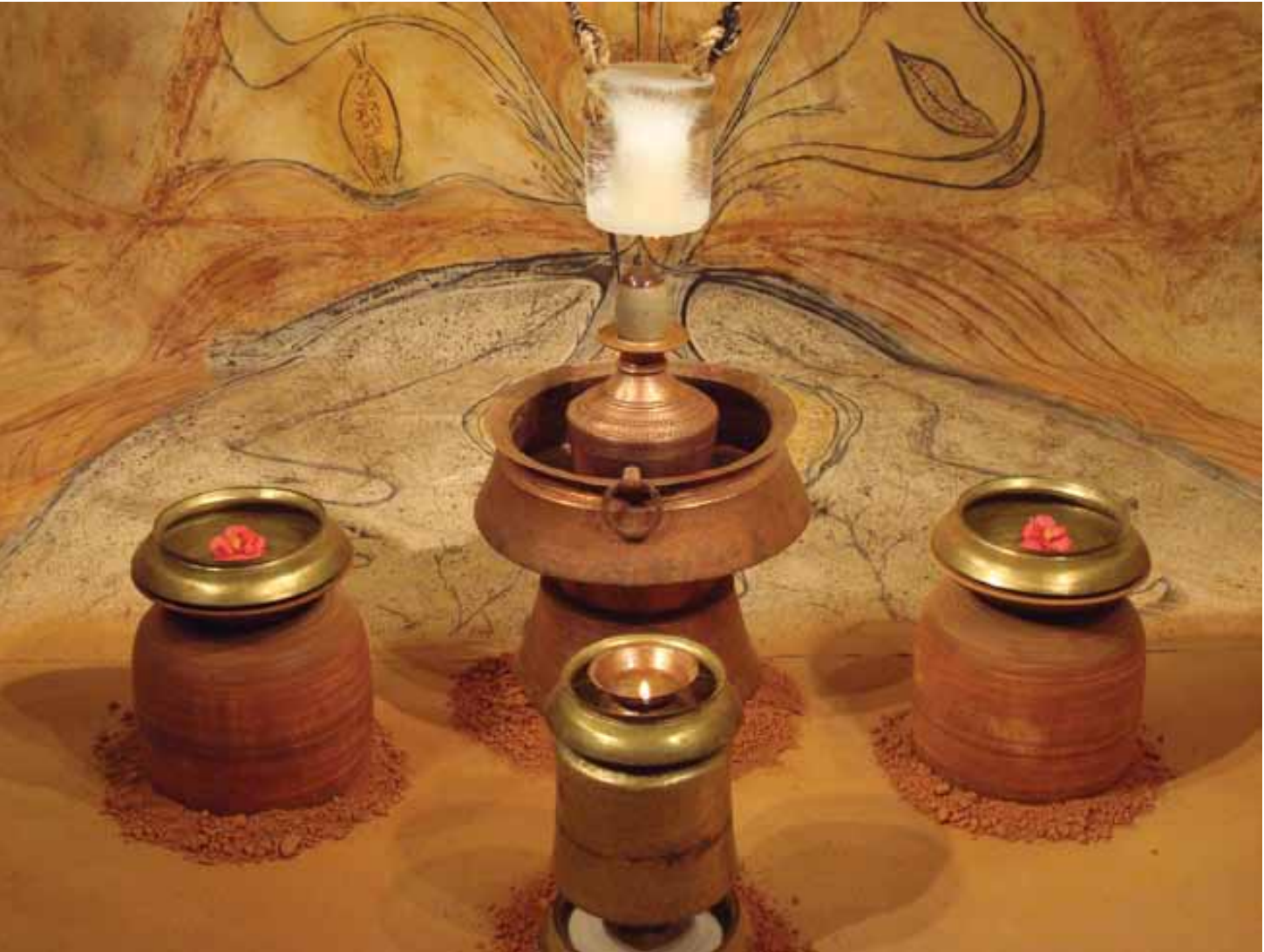 Richard Mosse, Irish, 1980–. Ice Cave, Vatnajökull, 2014. Photograph.Richard Mosse, a conceptual documentary photographer, used a large-format plate-film camera and infrared film to photograph the ice cave under the Vatnajökull Glacier in Iceland. Ice caves form when warm air enters where water flows beneath a glacier, causing melting. The smooth curves of the ice and jagged icicles, the use of infrared film and blue tinge applied to the prints create a surreal scene that resembles a sci-fi landscape.

Blane de St. Croix, American. Dead Ice, 2014. Mixed media, aqua resin, eco epoxy, and recycled material.This piece, which is a hybrid between sculpture and painting, explores the conflict between humans and the environment. More than twice as long as it is tall, it captures the idea of landscape that usually belongs to paintings. It was made by painting, layering and sanding ecologically-friendly and recycled materials. There are two physical sides to the work: one human (above left) and one natural (above right), with the sculpture itself representing a border between them. 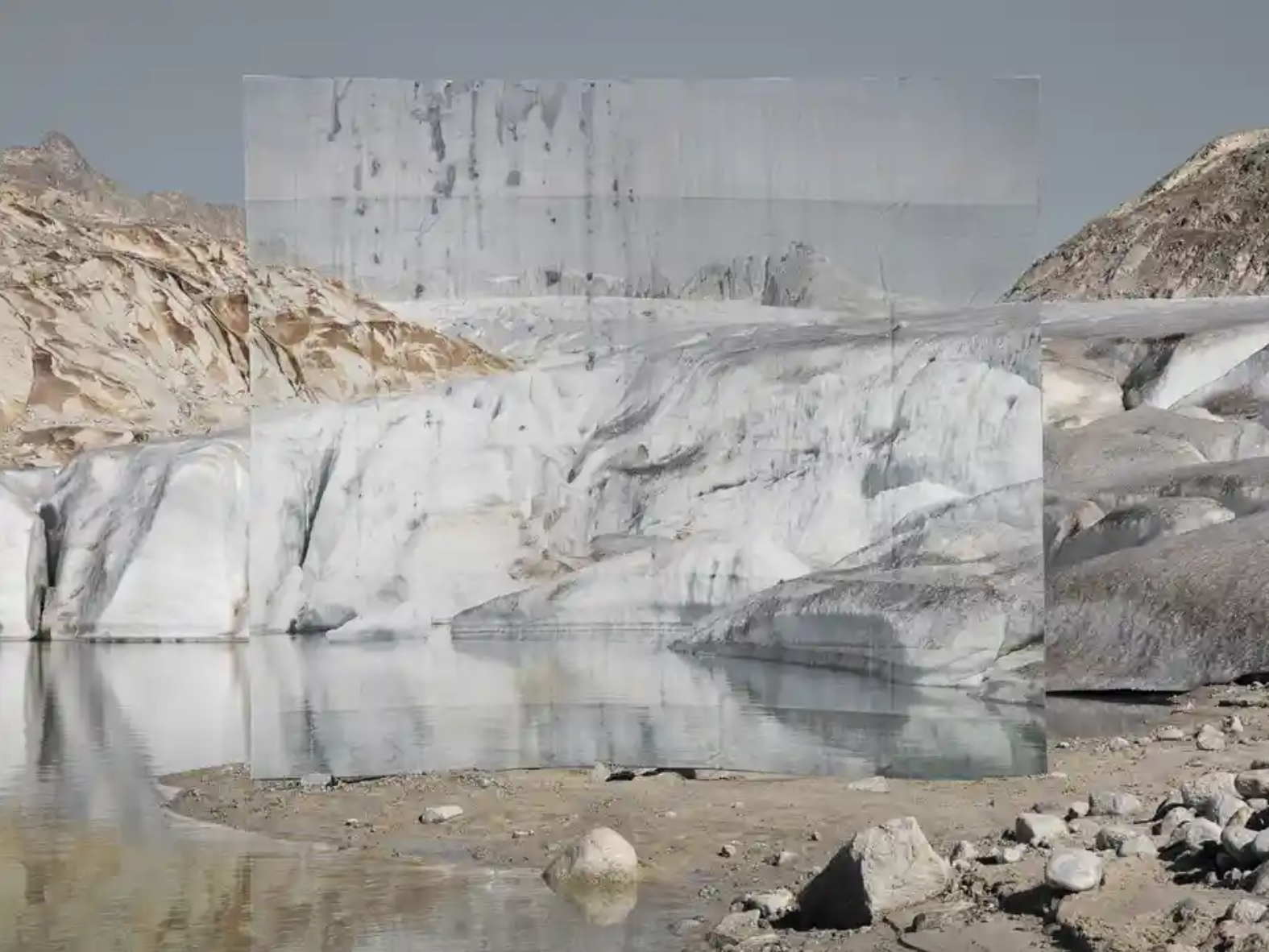 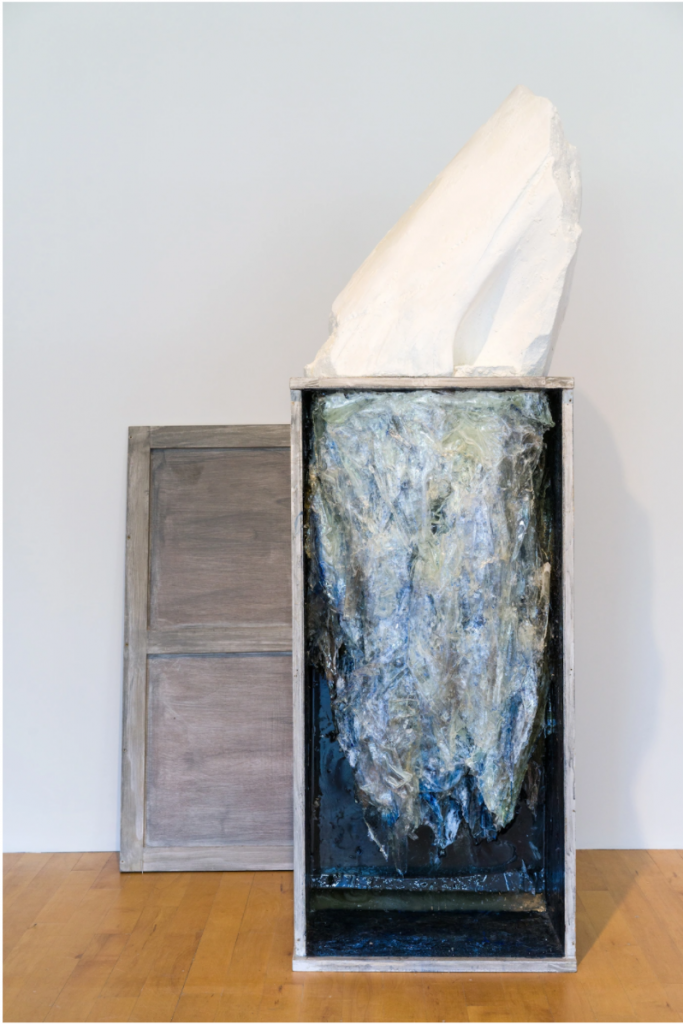