Examples of Volcanoes in Art 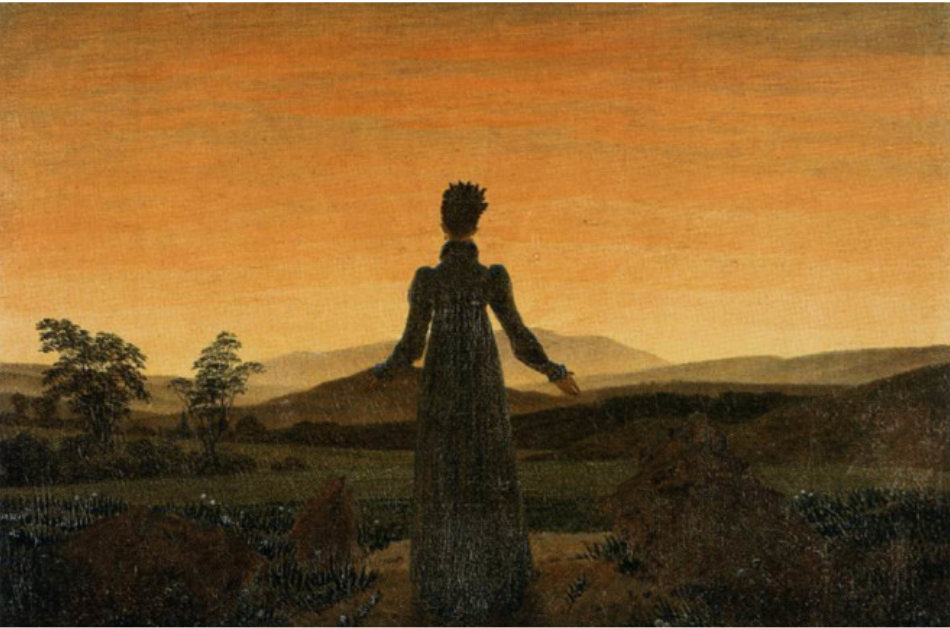 Caspar David Friedrich, German, 1774–1840. Woman in Front of Setting Sun, c. 1818. Oil paint on canvas. Acquisition was funded by the German Center for The Loss of Cultural Property.
MUSEUM FOLKWANG. 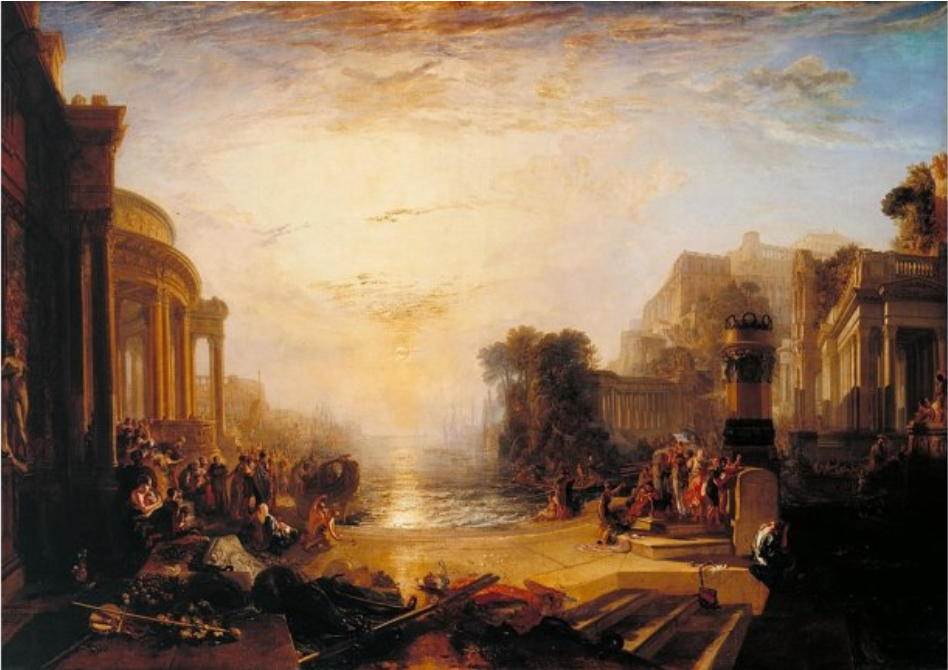 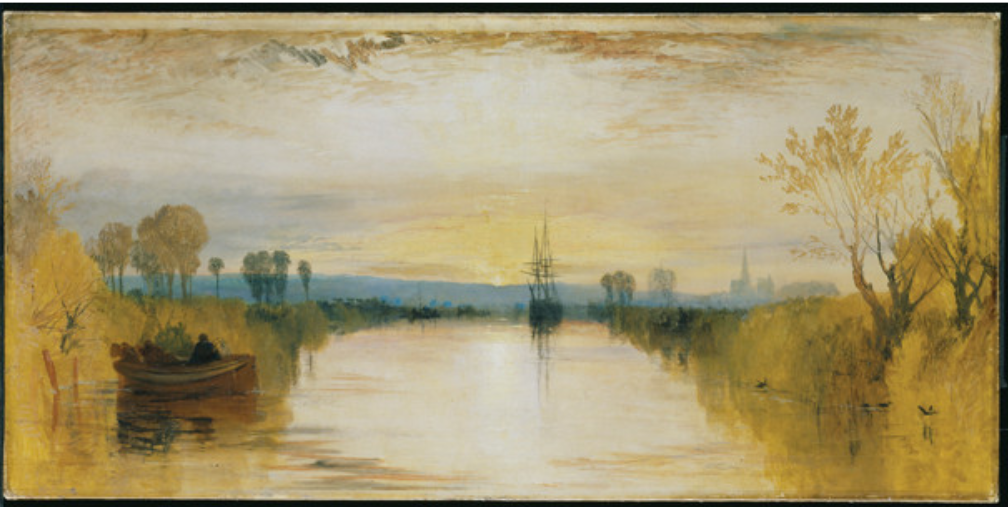 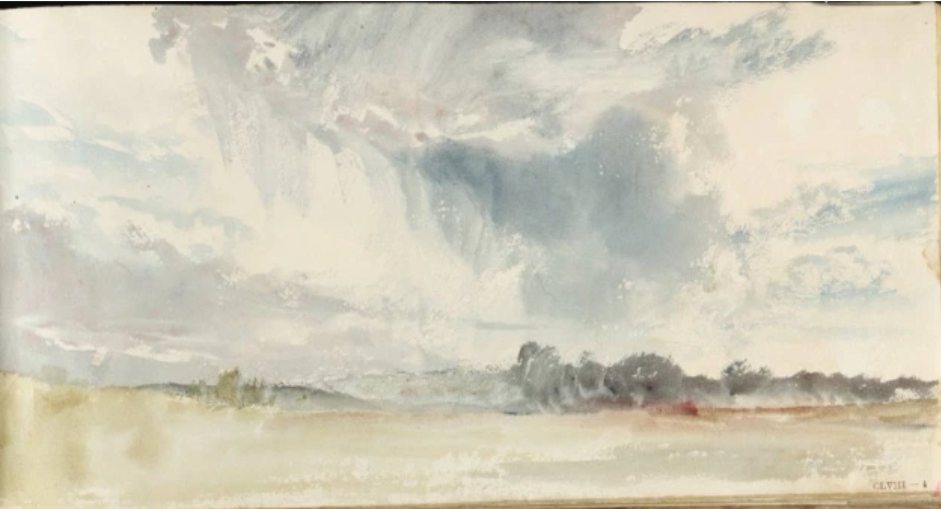 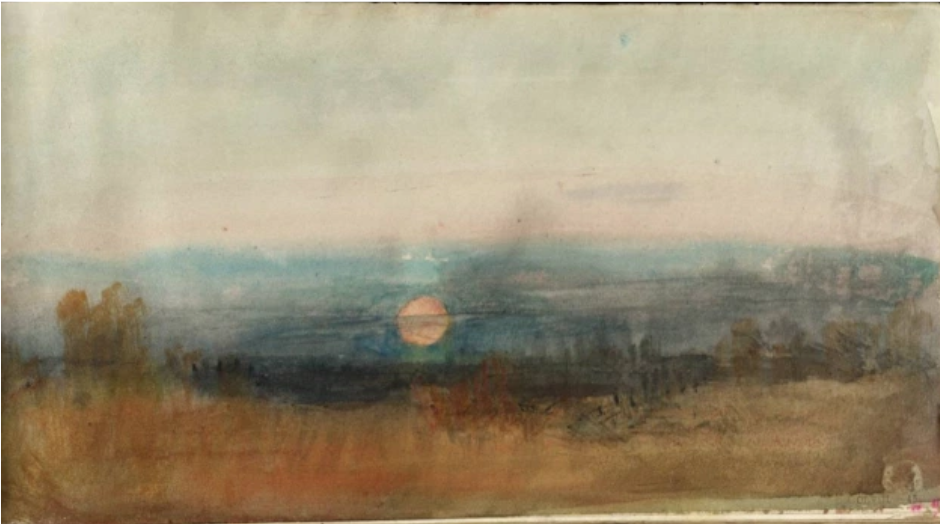 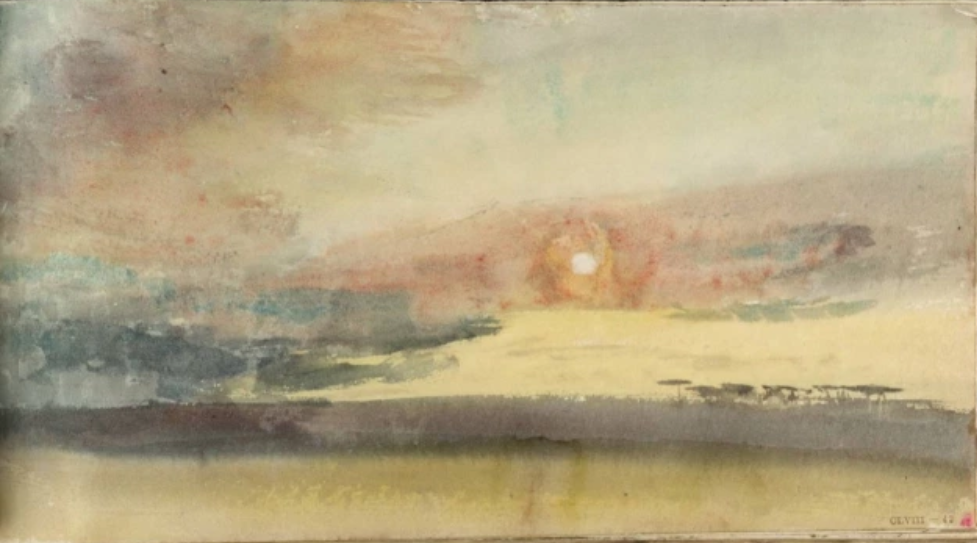 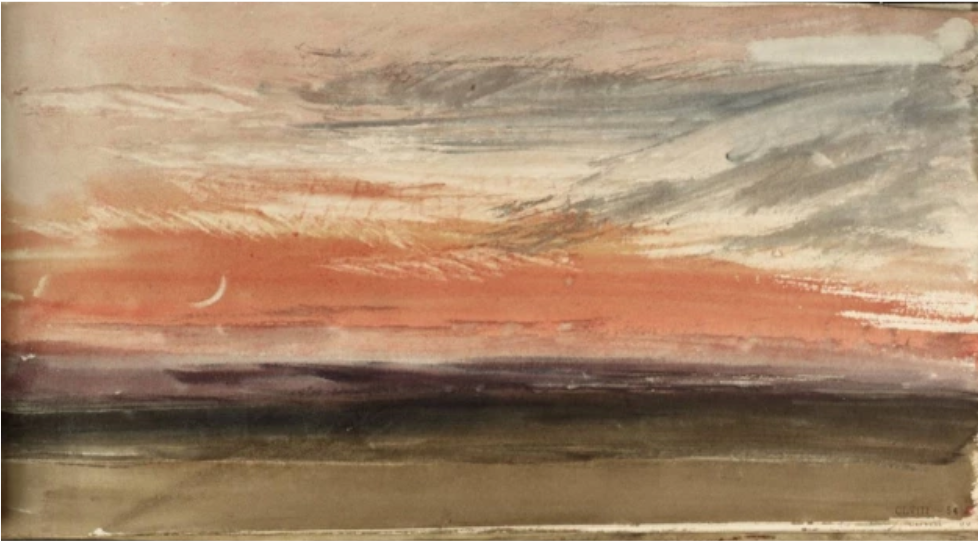 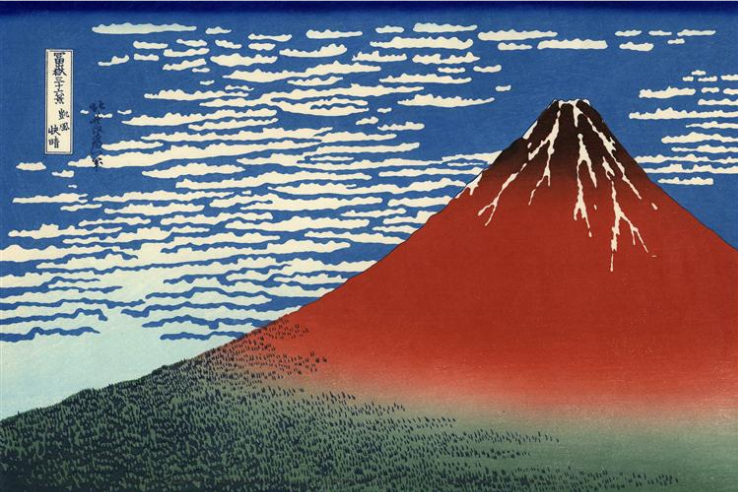 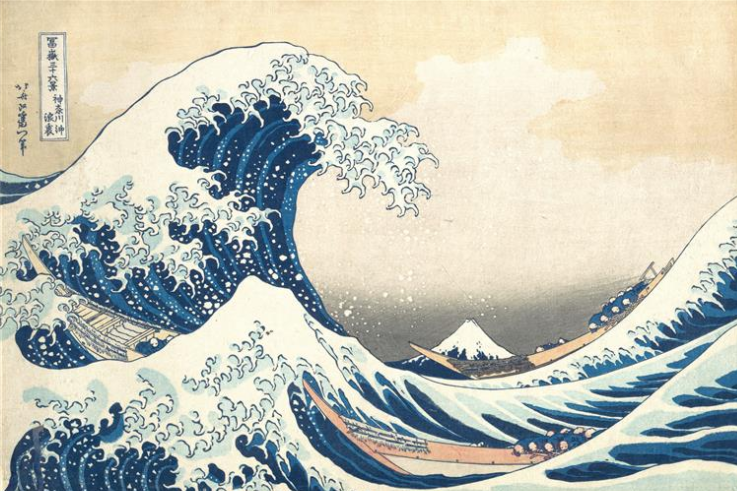 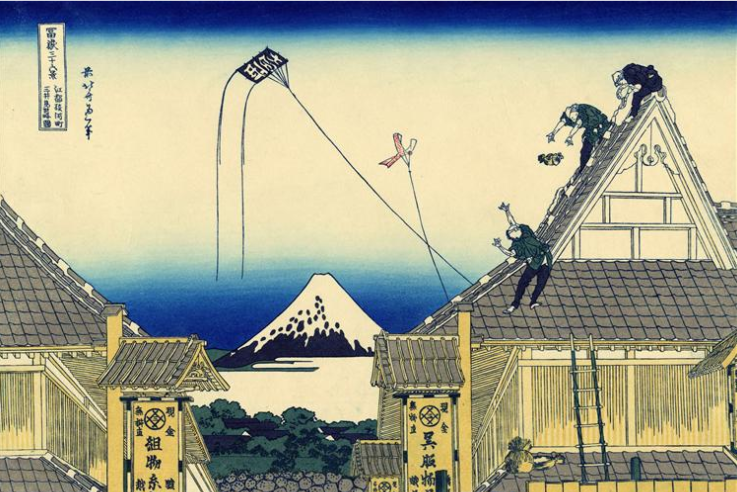 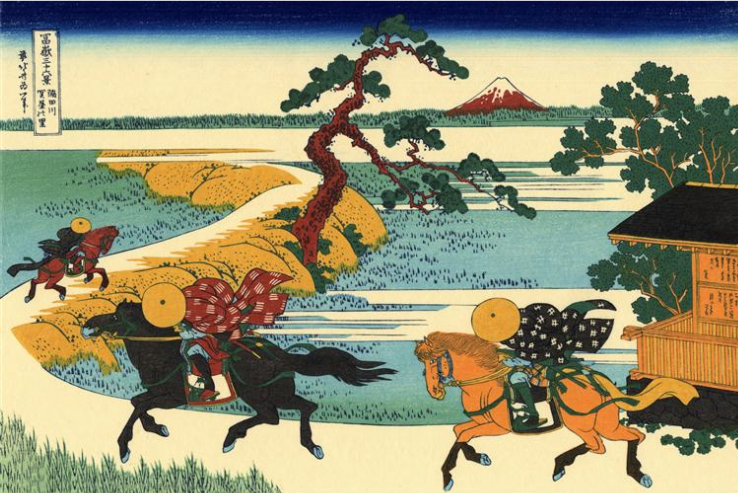 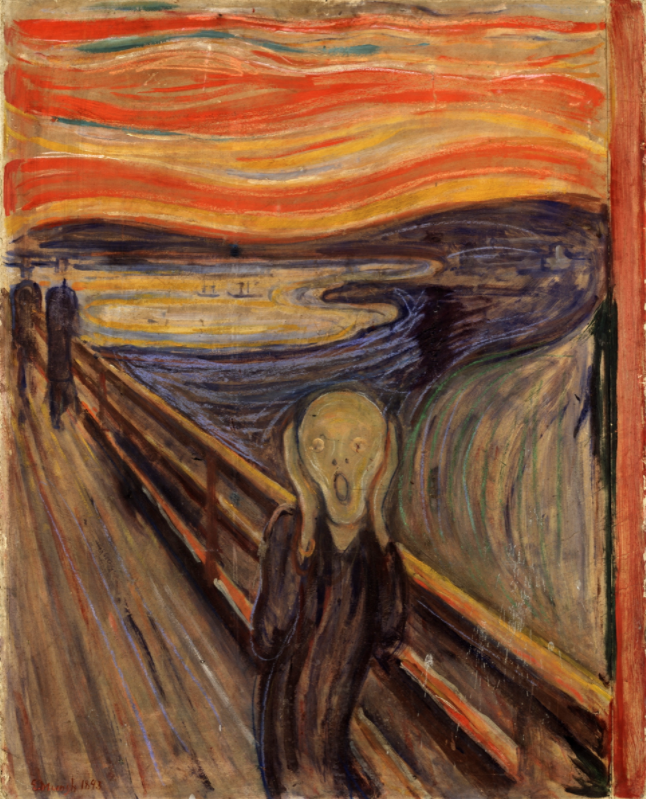 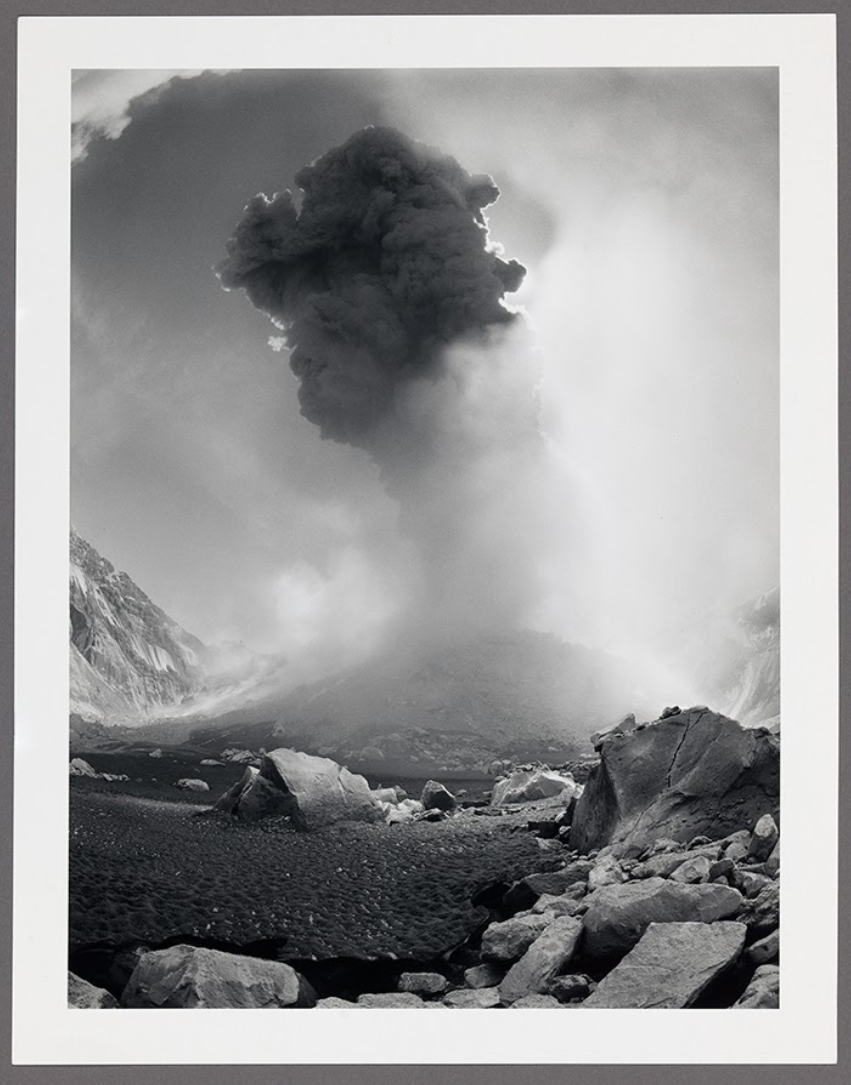 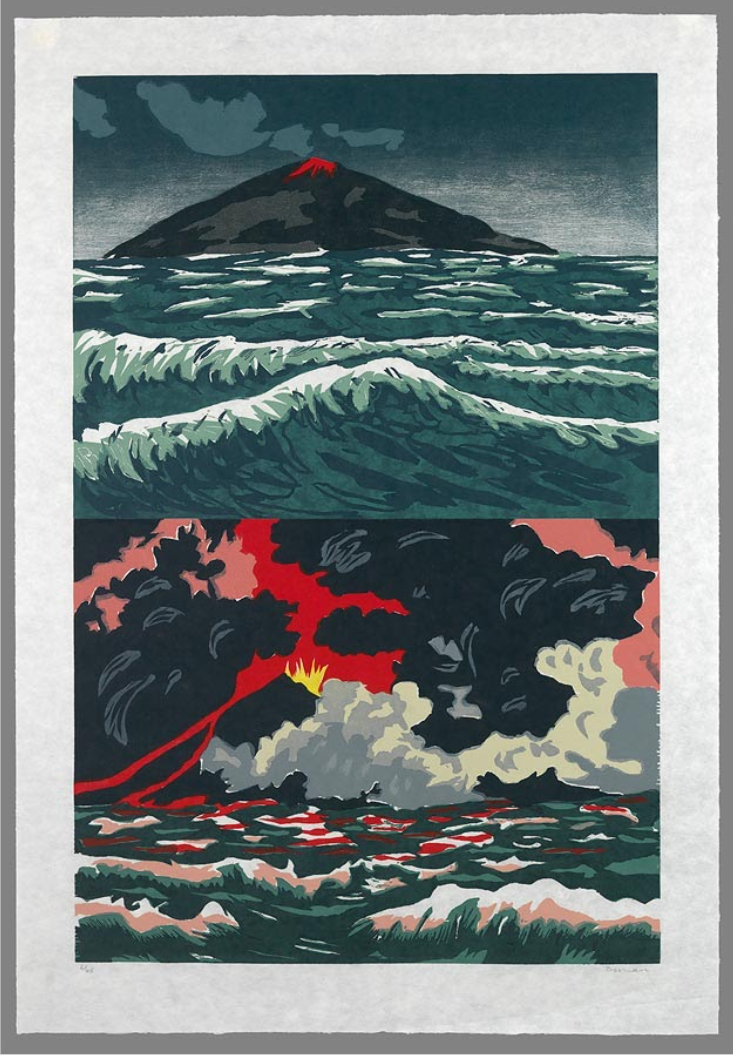 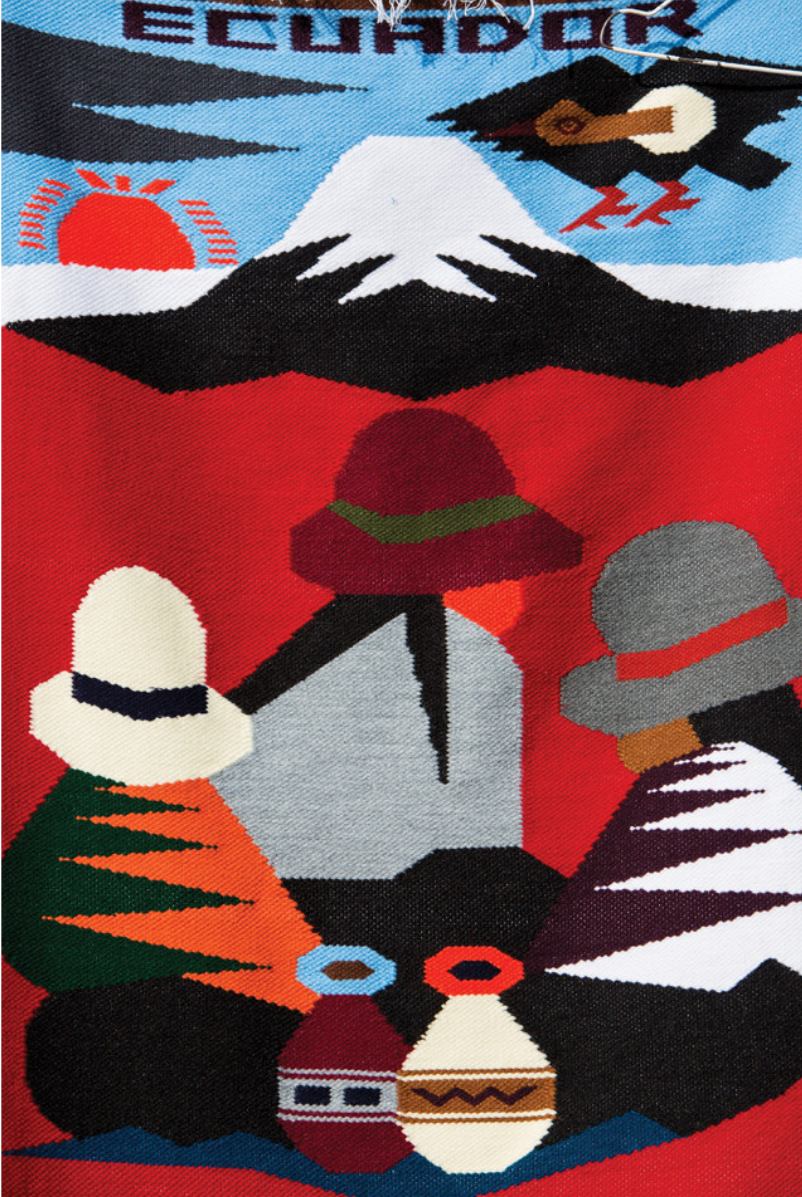