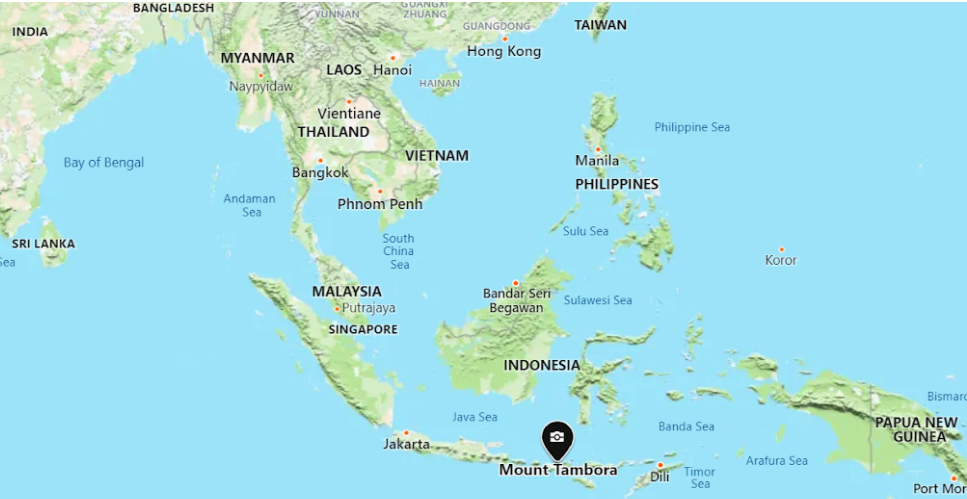 Map of southeast Asia with the location of Mount Tambora indicated with a black marker (from Google Maps, 2021). 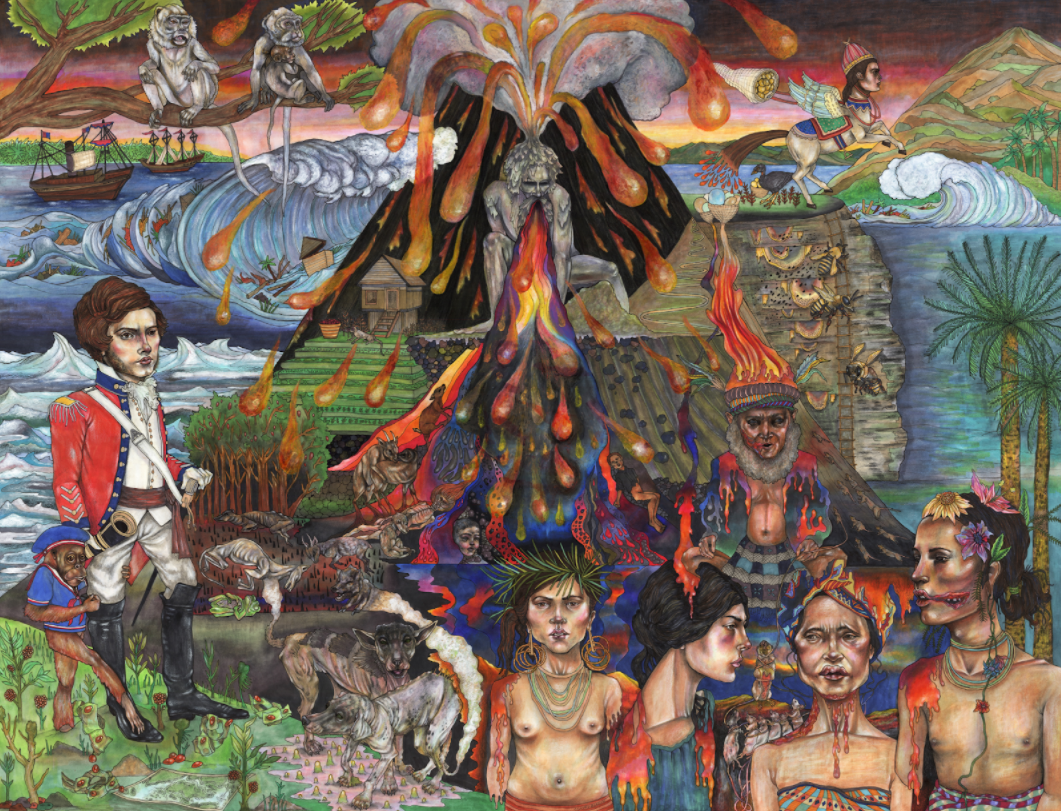 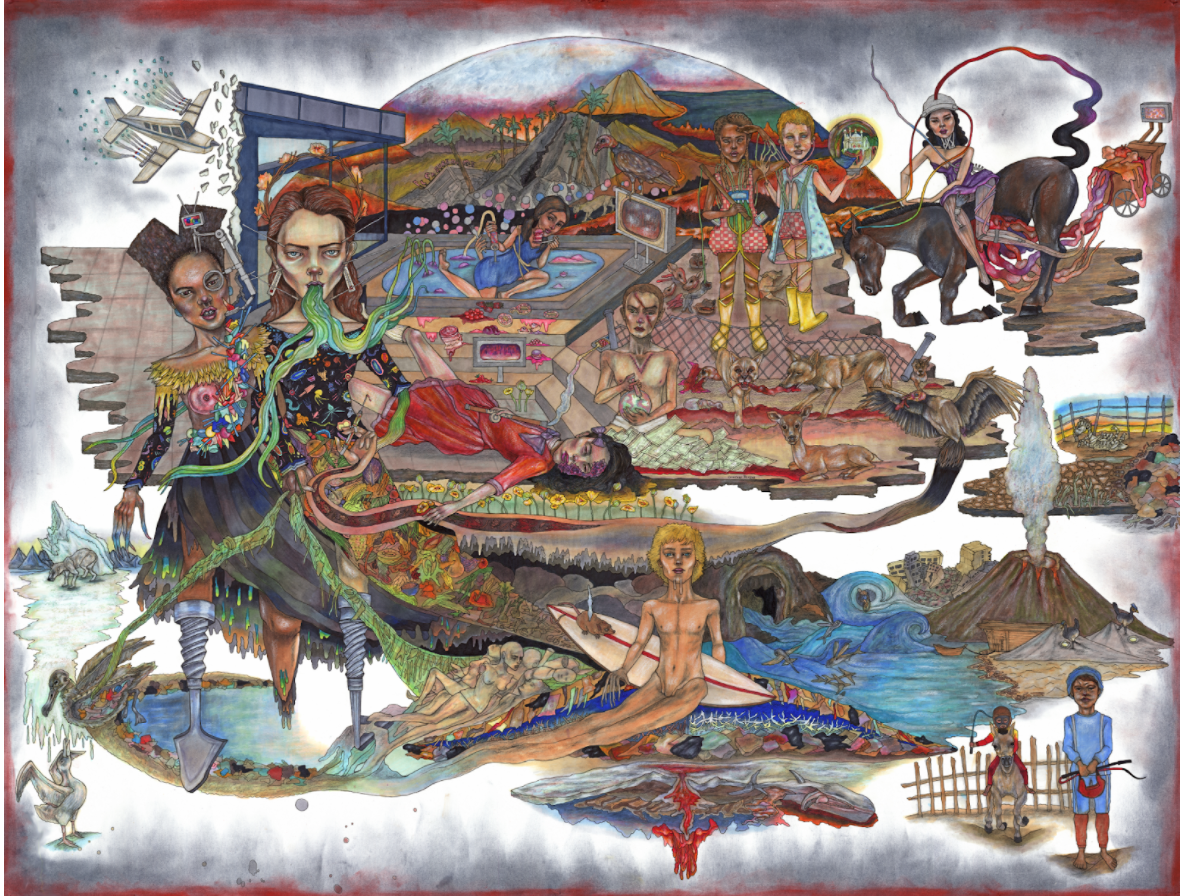