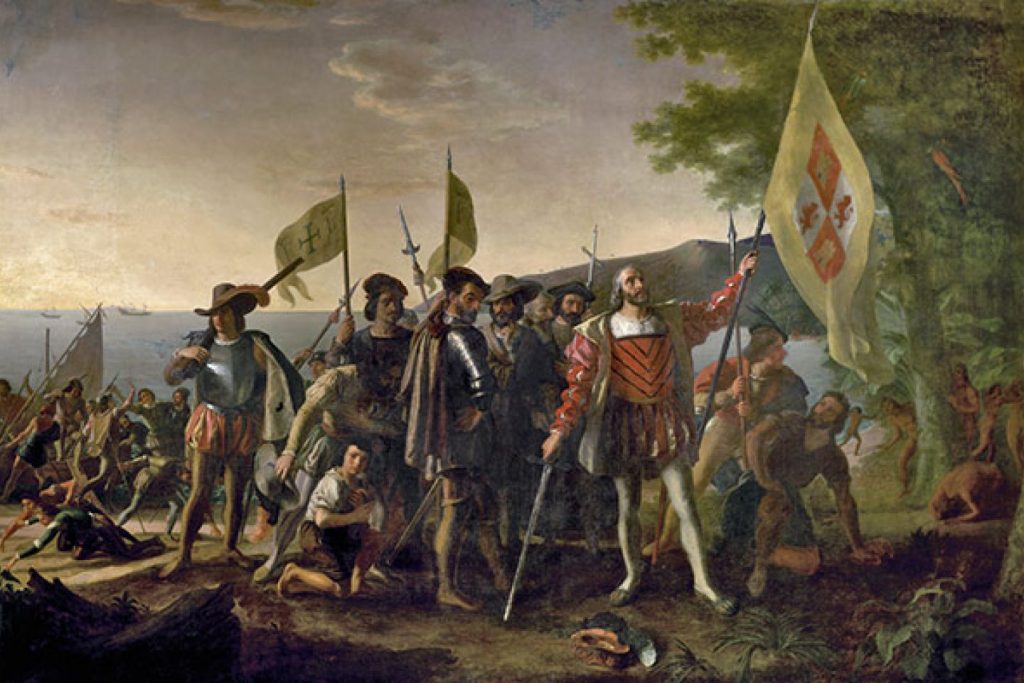 Global trends in atmospheric carbon dioxide (CO2). Graph A shows the CO2 concentrations over time recorded in two Antarctic ice cores: Law Dome (gray) and West Antarctic Ice Sheet Divide (blue). Graph B shows terrestrial uptake of carbon. The yellow box is the time span of the Great Dying event. Notice that CO2 concentrations decreased and terrestrial uptake of carbon increased during the Great Dying, indicating that plants were taking greater amounts of carbon out of the atmosphere (from Koch and others, 2019).

Why is this important?