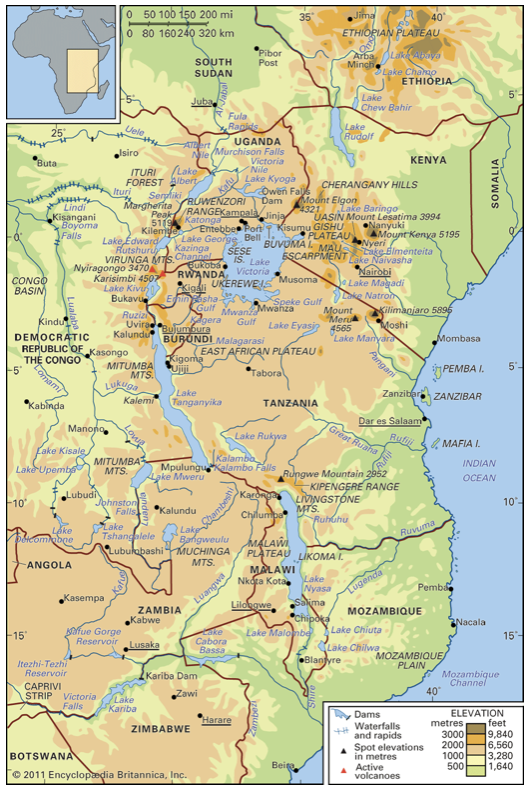 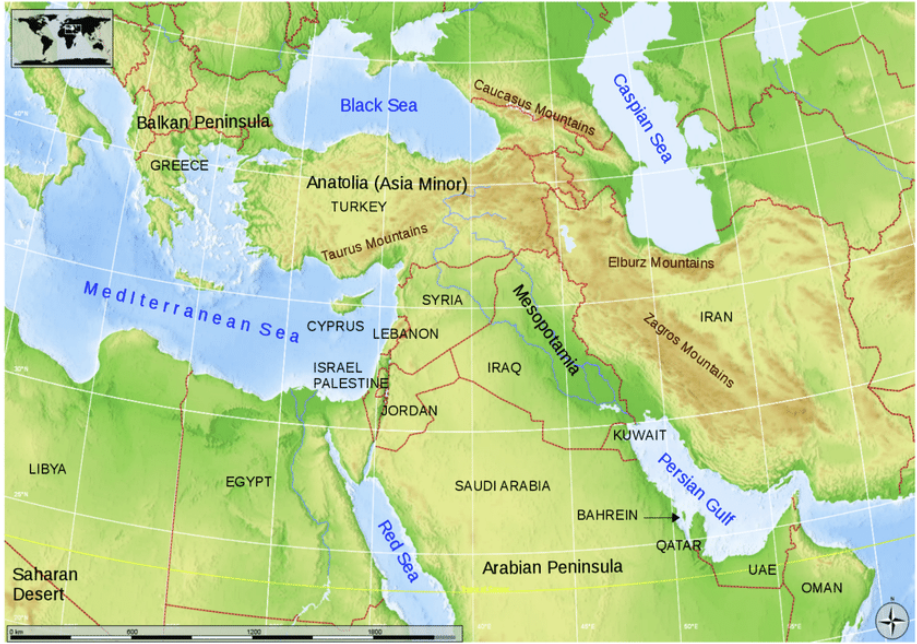 Map of the region where the green corridors appeared, including northern Africa, the Arabian Peninsula and the eastern Mediterranean (from Zittis, 2015).

Axial precession, which is the wobble of the Earth’s axis of rotation caused by the gravitational pull of the sun and the moon (from Buis, 2020).