Two weeks ago, on April 21, we hosted a mapathon to help humanitarian relief efforts in Ecuador and Japan, which both suffered major earthquakes on April 16.  Between 10am and 1pm, a total of twelve volunteers, including students from Ecuador and Japan, used satellite imagery to identify and trace roads, buildings, and landslides in OpenStreetMap, an open-source online basemap.  Overall, the team contributed 4,722 map changes, including 518 roads, 292 buildings, and 5 landslides, which were all made immediately available to first responders on the ground in both countries. If you missed this one, worry not! We will have plenty more mapathons in the fall.  Subscribe to our newsletter to stay up to date on mapathons and the many other events we host in the SAL. 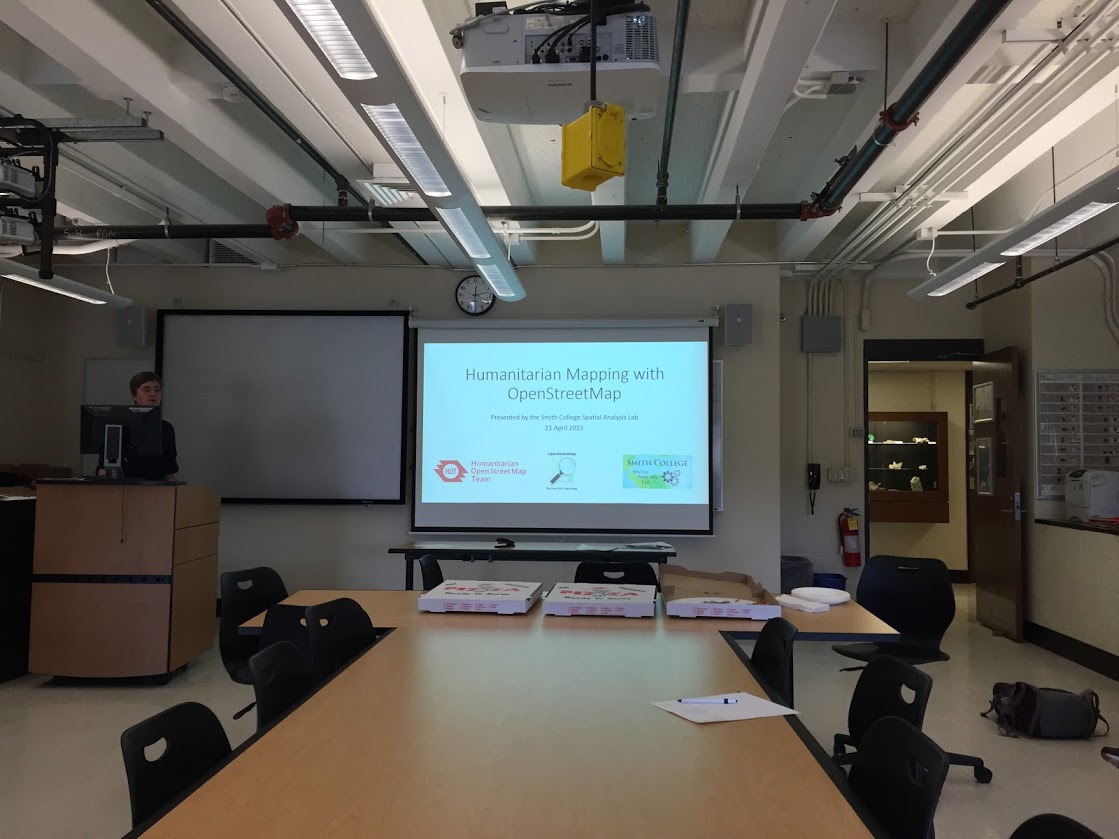 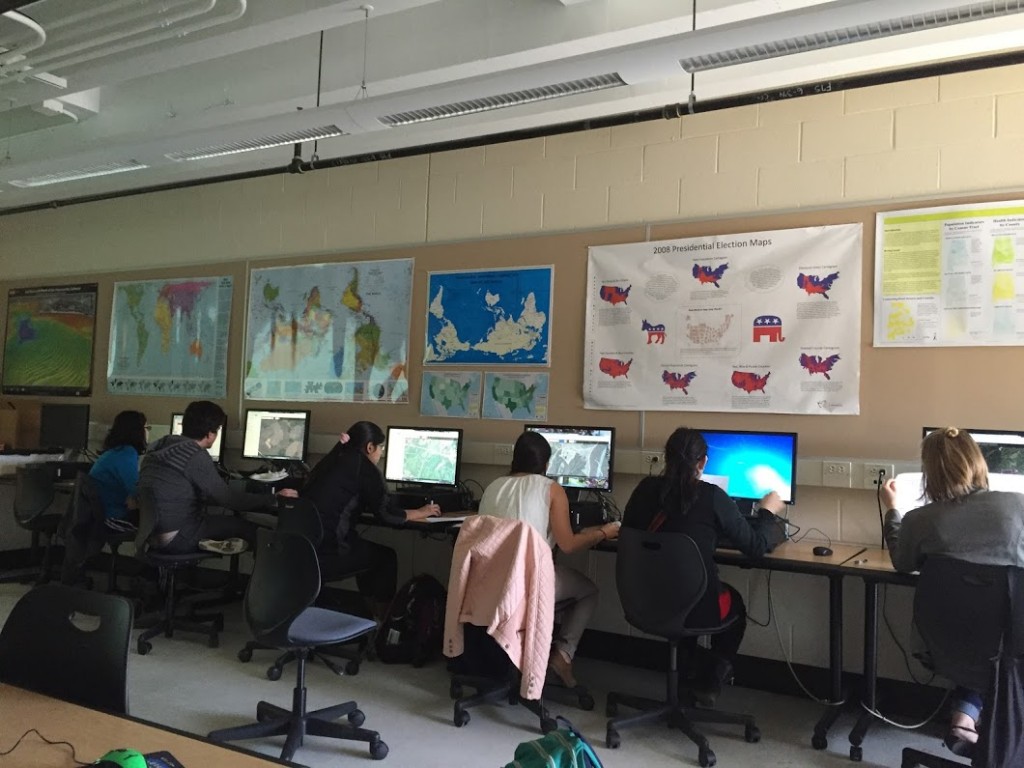 Summary of our team’s contributions to OpenStreetMap