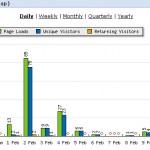 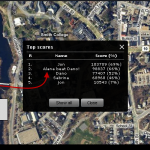 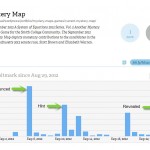 This Map Game is based on the video titled “A Freshman Comes to Smith” that was completed in 1933 by the Alumnae Association as a recruiting film shown at Smith Clubs and to prospective students and their families.

Watch the Video before Playing the Game!