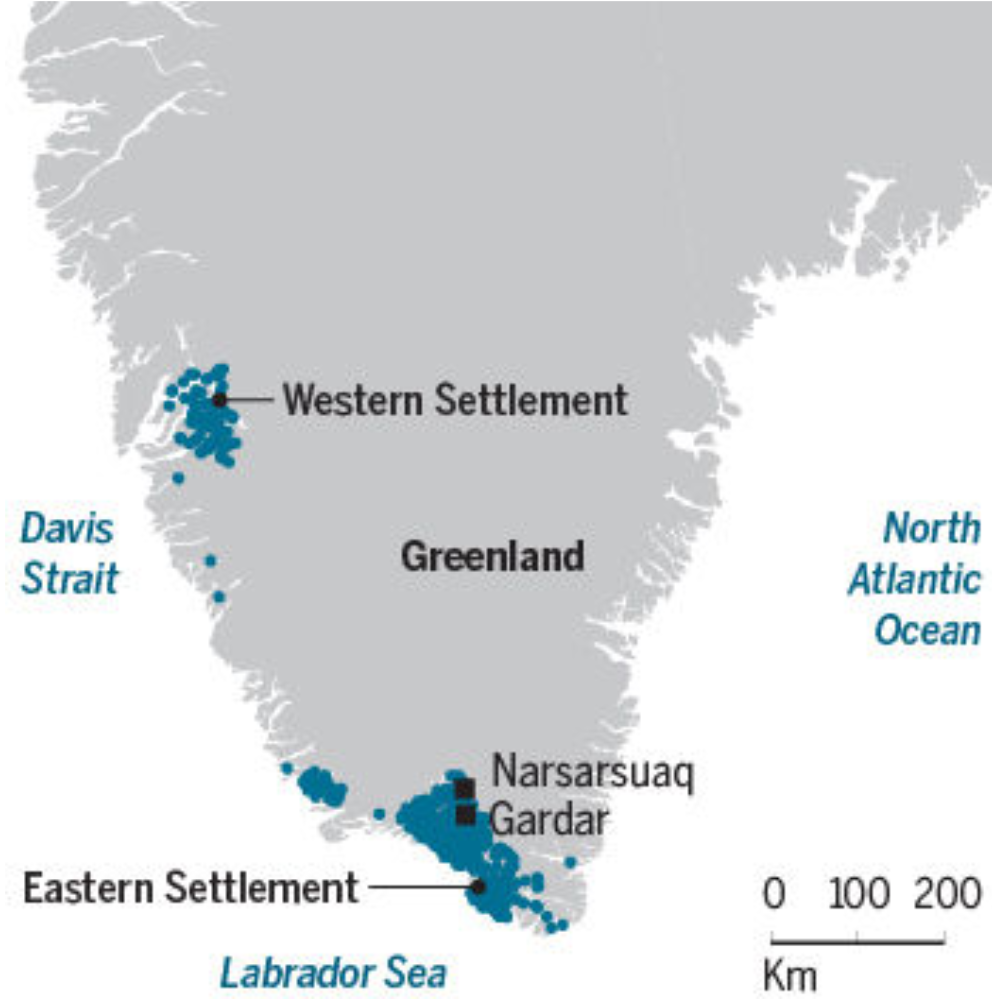 The two Viking settlements in southern Greenland, known as the Western and Eastern Settlements (Kintisch, 2016). 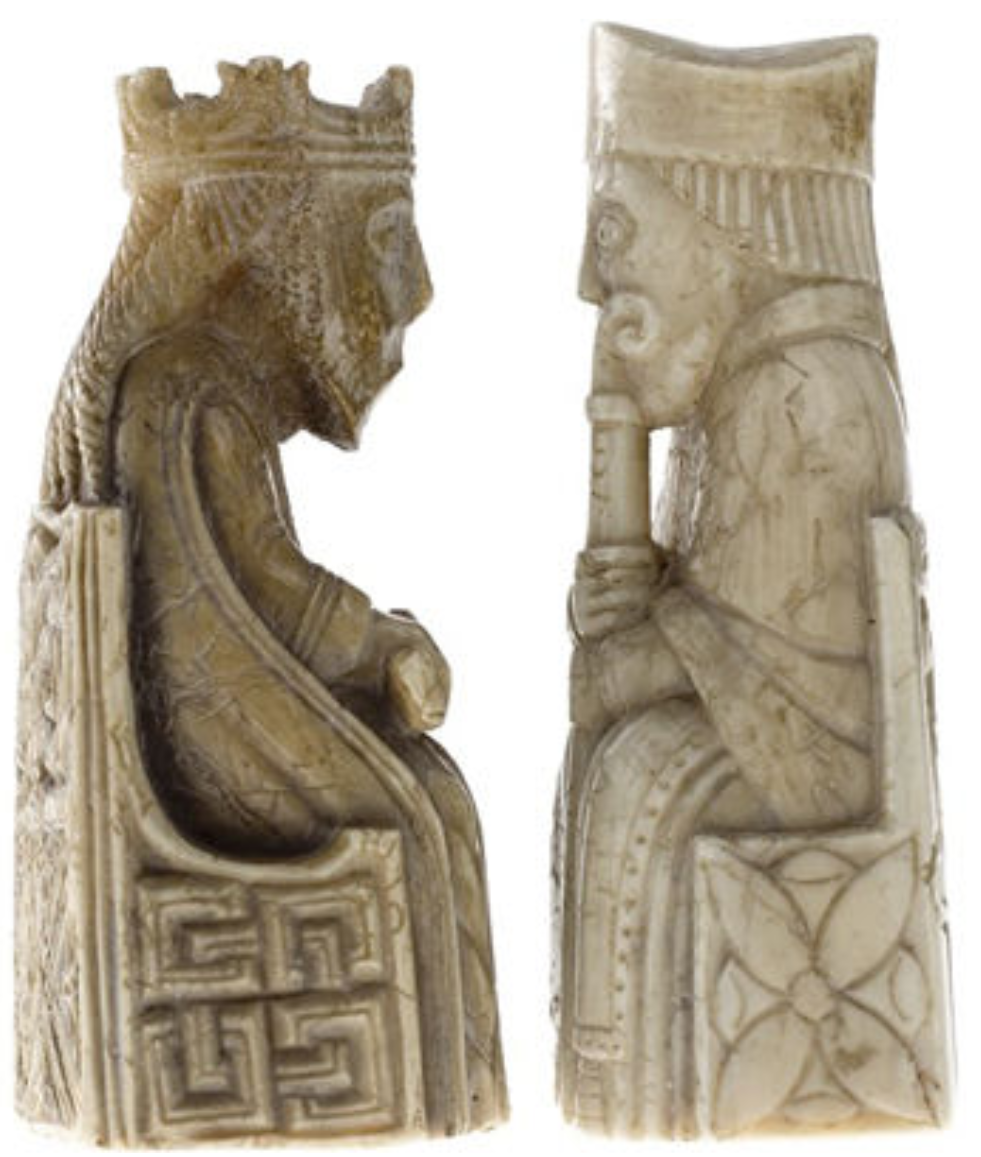