There are nearly 150,000 people being held in federal prisons in the US. Prisoners live in close proximity to each other, have no control over where they are held, or in what conditions. In the midst of a pandemic, prisons are struggling to adequately protect their inhabitants. There is often not enough room to socially distance, guards aren’t given proper PPE, and prisoners have a hard time accessing medical care. Out of the 2,700 people being held in federal prison that have been tested, 2,000 have tested positive for coronavirus. Since late March, 31 people have died, and 600 have recovered. 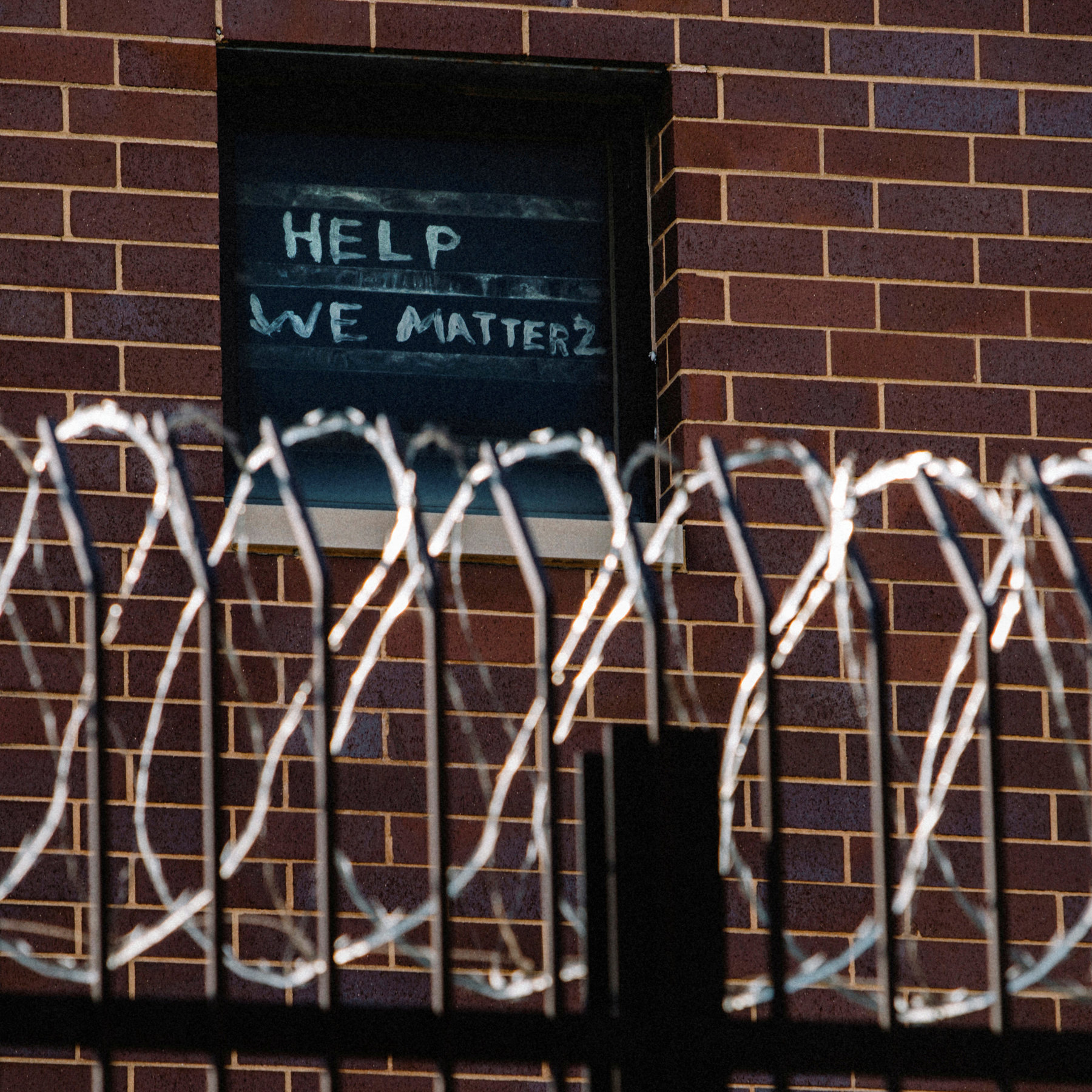 Families of the ones who did not recover have raised concerns that they were not notified their loved one was sick or in the hospital until after they had already passed. One family lost their father, Michael Fleming, and did not hear of his condition until the prison chaplain called and asked if they wanted their father’s body to be cremated. Fleming was being held at FCI Terminal Island in Los Angeles, California, where half of the population of the prison has tested positive for coronavirus.

The Bureau of Prisons has obtained 5,000 test kits in the past week, as well as 20 rapid testing machines they are sending to “hotspot” prisons, prisons already with the highest rates of infection, such as FCI Terminal Island in LA. While this may be a step in the right direction, it may be a little too late, and this step is not being replicated across the country.

At the Metropolitan Detention Center in NYC, there were only nine nasal swab tests for 1,700 inmates. Only one inmate has been confirmed for coronavirus there, but inside accounts at nearby prisons tell a very different story. At the Metropolitan Correctional Center in NYC, one inmate reported feeling sick for a week before his cellmate also started experiencing common coronavirus symptoms. The cellmate tested positive for corona and was put in solitary confinement for two weeks, and then put back with the first inmate, who continued to be sick and feverish for another week. The inmate reported that the only reason his cellmate was tested and isolated was because he was “coughing in the face” of the official who took his temperature. It is clear from this that prisoners are receiving sporadic and unsubstantial care.

The incarcerated have a long history of being left behind during natural disasters. I remember learning about the flooded jails during Hurricane Katrina, and how the inmates there all thought they had been left to die. I can only imagine how it must feel to be incarcerated, let alone during this pandemic. While it is horrific to hear the stories of what inmates are experiencing right now, I am thankful their voices are beginning to be heard, and, hopefully, this will result in more of their needs being met in the future. My last post was about how COVID is affecting people being held in ICE detention centers, and I think a lot of those same issues are being mirrored here. Now is an important time to call for policy change, to ensure prisons are getting enough testing, following social distancing orders, releasing qualifying inmates, and encouraging sick workers to stay at home.